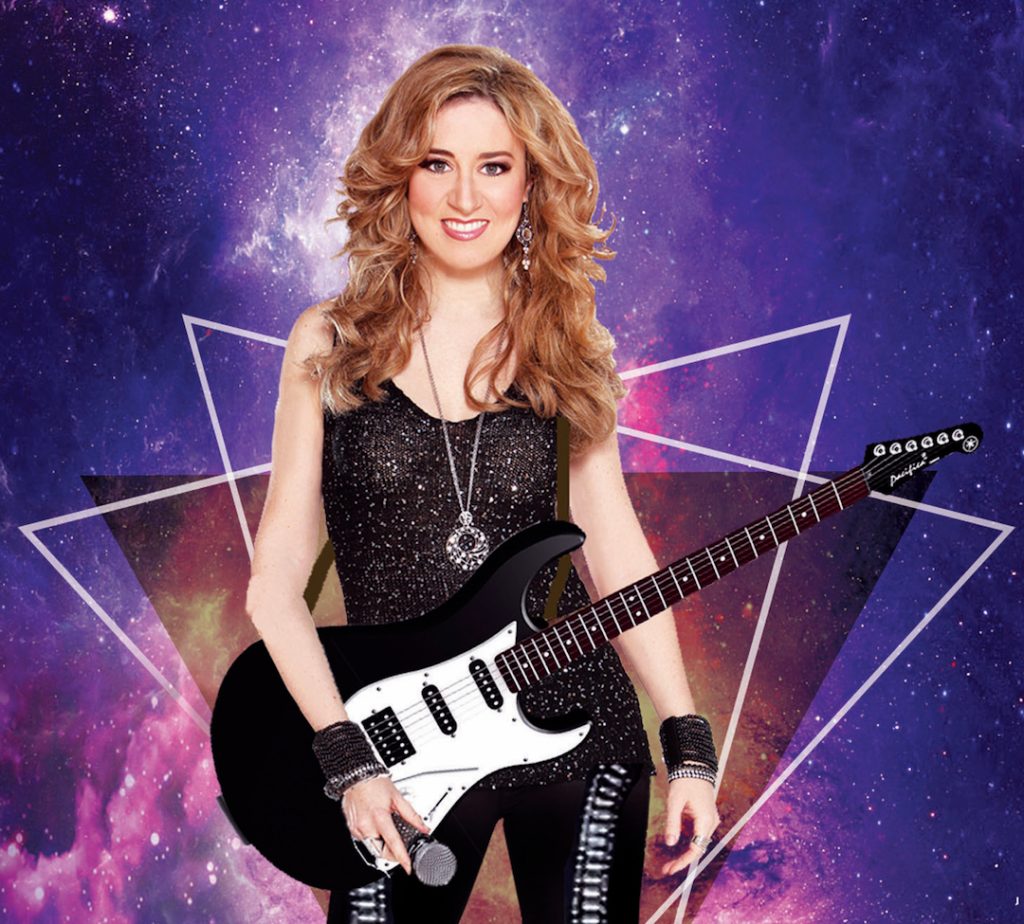 Tianna is a Country Recording Artist/ Entertainer from Burlington ON. Not only is she a singer / songwriter, but also step dances and plays multiple instruments including but not limited to, guitar, fiddle, keyboard, harmonica, saxophone, clarinet, bagpipes, American flute and drums which she incorporates in her show to entertain the audience. Tianna crushes all stereotypes & barriers with her impressive list of skills.

Tianna started her career in music theatre. She attended Etobicoke School of the Arts where she triple majored in music theatre, music and dance. She toured Japan playing the lead role in “Anne of Green Gables” and performed in other musicals including Anything Goes, Once on This Island, Mikado, Brigadoon, The Music Man and That’s Showbiz, performed in New York City.

Tianna has headlined and performed at countless festivals, fairs and on cruise ships in Canada and the United States. She has performed at events that have had well over 60,000 in attendance and has opened for country stars “Tim Hicks” and country duo “One More Girl”.

Tianna has been nominated in the top 5 for the CMA Ontario Female Country Artist of the Year for 7 years in a row and won the Toronto Independent Music Award for the “Best Country” category.

Keep up to date with Tianna by going to her website and social media links below:

Tianna’s music can be found on her website, Spotify and all digital sites.