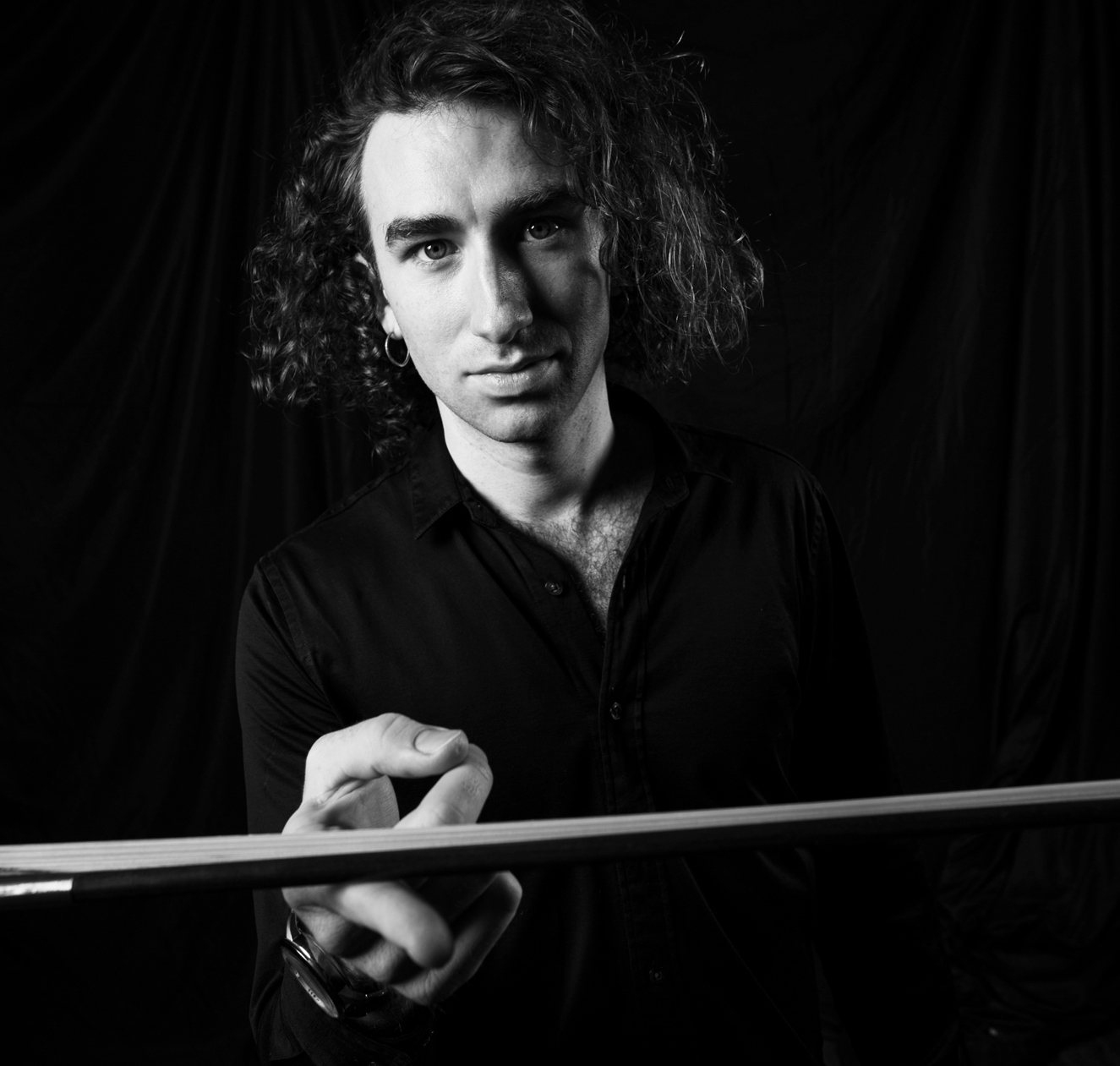 I Heart Market Street, Old Town Toronto’s cool new urban park, welcomes back George Crotty to our street stage, located on the east side of Market Street between Front Street and The Esplanade.