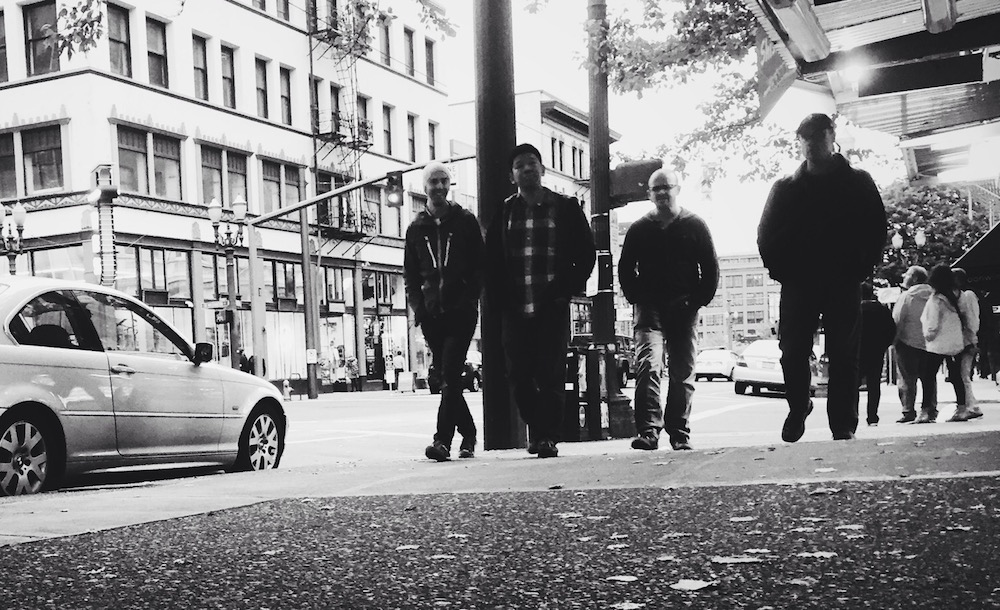 I Heart Market Street, Old Town Toronto’s cool new urban park, welcomes The Worst Pop Band Ever to our street stage located on the east side of Market Street between Front Street and The Esplanade.

Described as the ugly lovechild of Miles Davis and Radiohead, The Worst Pop Band Ever has been packing festivals and clubs across North America and Asia since 2006. Blending their improvisatory sensibilities with a love of pop music, the band features Juno winning and losing musicians who have played with a who’s who of International Artists.