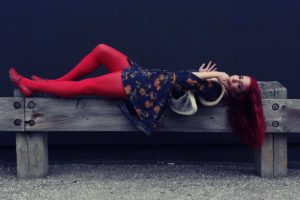 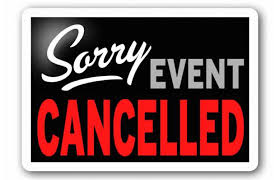 Many are called, but the chosen are The Jessica Stuart Few. Simply put, when you’re the only koto-playing indie soul-jazz singer-songwriter in the west (the koto is a traditional Japanese 13-stringed instrument) whose trademark red hair and genre-bending dancefloor grooves have taken you on multiple tours throughout Asia and Australia, despite being Vancouver born and a Toronto native, you’re bound to raise an eyebrow (or 2000?) with your new album, The Passage. As an inventive genre-bending triple threat composer, guitarist, vocalist and contributor to the works of fellow nouveau musical innovators (e.g. Stuart sings back-up vocals on the forthcoming album by Polaris Prize and Juno Award-winning throat singer Tanya Tagaq featuring The Element Choir), shape shifting almost becomes necessary. Over the last three years Stuart has won Best Album award designations at the international IMA’s (Independent Music Awards) and was the runner up in Harbourfront Centre’s Soundclash Awards, among other accolades.

The Passage album is 100% and unapologetically auto-tune free and many of the backing vocals were done live-off-the-floor by Stuart and other respected vocalists (Mia Sheard, Michelle Willis, Jocelyn Barth). Juno Award-nominated jazz vocalist Elizabeth Shepherd also contributes to the album, singing a verse and chorus and playing the Rhodes on “Without You” and album standout “Breathing from the Belly”. From the dynamic groove-oriented soul of “Easier Said Than Done” to bike anthem “How to Ride a Bicycle”, all the way over to Stuart’s indie remix cover version of Little Dragon’s “Twice”, The Passage is sure to pick up some steam with genuine music lovers.