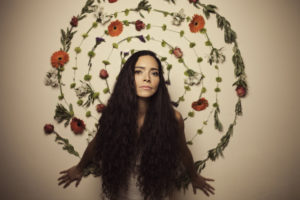 Through years of touring around the world, across Canada, and collaborating with Juno Award-winning performers, Eliana Cuevas has grown into an accomplished singer-songwriter and bandleader with unlimited colours in her compositional and lyrical palette. Among her honours are the National Jazz Award for Latin Jazz Artist of the Year, two Toronto Independent Music Award for Best World Music Artist and an Independent Music Award for Best Latin Album for ESPEJO. Eliana has released 5 albums of original music to this date: Cohesión (2001), Ventura (2004) Vidas (2007),  Espejo (2013), and most recently Golpes y Flores (2017).

With her latest album Golpes y Flores, Eliana Cuevas has created a beautiful musical love letter to her native land of Venezuela. The award-winning singer/songwriter has been based in Toronto for over a decade, but she drew inspiration from her homeland for this, her fifth record, recently released on ALMA Records. Eliana explains that, “Venezuelan music is very rich and I wanted to showcase some of wealth my country has to offer.”

Cuevas was able to discover and record some of the finest percussionists in that country, and their contributions mesh seamlessly with those of her A-list Canadian accompanists. “Golpes y Flores” was arranged and produced in Toronto by noted composer and keyboardist Jeremy Ledbetter. Their work is framed within her eloquent original compositions, while Eliana’s fluent and pure vocals complete a sound that is both timeless and freshly contemporary.

The music for this performance is funded by the Recording Industries Music Performance Trust Fund and the St. Lawrence Market Neighbourhood BIA in cooperation with Local 149, Toronto, Canadian Federations of Musicians. 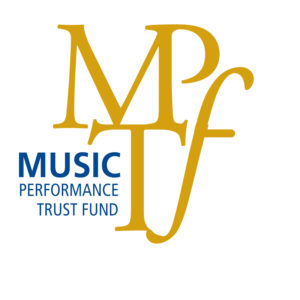 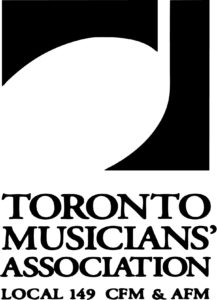