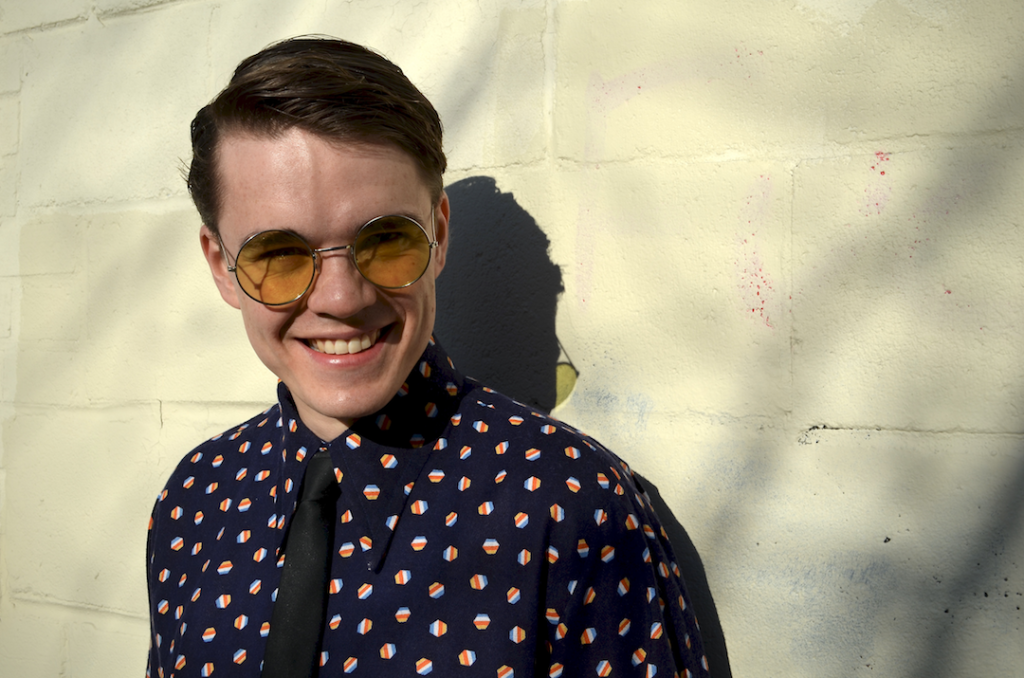 Ewen Farncombe is a Juno nominated pianist and composer based out of Toronto and has been a professional on the scene there for nearly a decade. Having played on various recordings and with numerous bands, he has earned his reputation as a highly skilled musician. While he was attending Humber College for a degree in music performance, he received several prestigious awards, including the Hnatyshyn Foundation Oscar Peterson award. While jazz is Ewen’s passion, he is a versatile player and is known to play many genres of music.