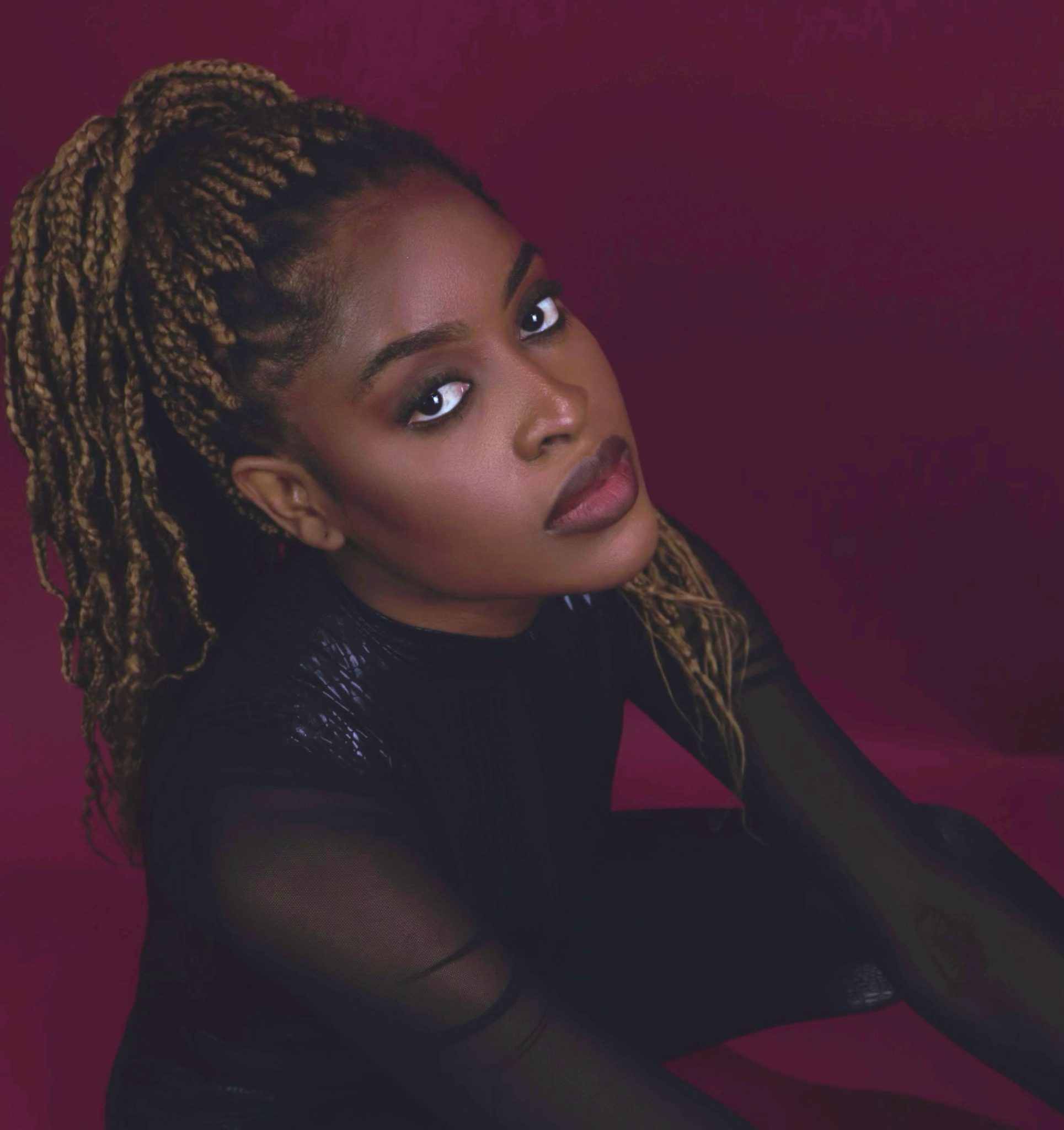 I Heart Market Street, Old Town Toronto’s cool new urban park, welcomes back Bijoux Mulali to our street stage, located on the east side of Market Street between Front Street and The Esplanade.

Bijoux is a 21-year-old Nigerian-Congolese Singer-Songwriter based in Ontario Canada. At the age of 12 Bijoux landed her first gig as a performer for a conference. Since then, she has gone on to sing at sport games, festivals, concerts, and production shows. Including performing for a crowd of over 9000 in 2019 and 2020. In 2020, Bijoux sang the national anthem for Canada’s day concert to advance music during the pandemic. In 2021, bijoux released her single Joker and has gone on to not only perform at El mocambo stage but was also invited to attend the Junos 2022 awards show which hosted the likes of Shawn Mendes, Avril Lavigne, Debora Cox and Haviah Mighty.  Bijoux is an Alumni of Honey Jam emerging female artist program. Which has given her access to invite only events for music professionals.

Throughout the years, Bijoux has been honoured with musical awards like outstanding singer of the year and people’s choice award at musical festivals. She has also been recognized for her musical achievement by the Mayor of Moncton and the former Minister of Health Ginette Petitpas Taylor. She is scheduled to release an EP, and more musical projects in 2022.