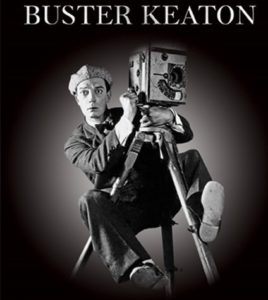 Join us in the St. James Cathedral for a classic Buster Keaton silent film with live accompaniment on Thursday, June 27th at 8:30PM.  Fern Lidzon will delight us with a jazz set on piano then will accompany one of Buster Keaton’s funniest silent films. 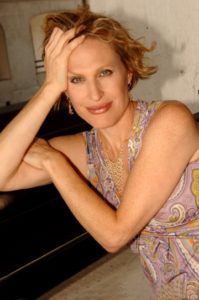 JUNO Award Nominee, Fern Lindzon is a multi-faceted pianist/vocalist/arranger. Fern possesses a technique WholeNote Magazine called ‘breathtakingly beautiful’, respected jazz critic Mark Miller wrote ‘is secure in her sense of herself, her art, and her craft’, New Canadian Music described as ‘one of the most adventurous and accomplished vocalists, pianists, and songwriters on the T.O. jazz scene’, and Montreal critic Irwin Block lauded as ‘a rare and fascinating talent’.

Fern’s three CDs move comfortably and creatively through a highly-personal repertoire of her own arrangements of jazz standards, contemporary Israeli and Yiddish music and original compositions. Her second CD, Two Kites received a JUNO Nomination as Vocal Jazz Album of the Year. Fern has also been an active member of several klezmer bands, composes and performs silent film scores and also is a Musical Director for live theatrical productions.

This event is sponsored by BMO at King and Church.