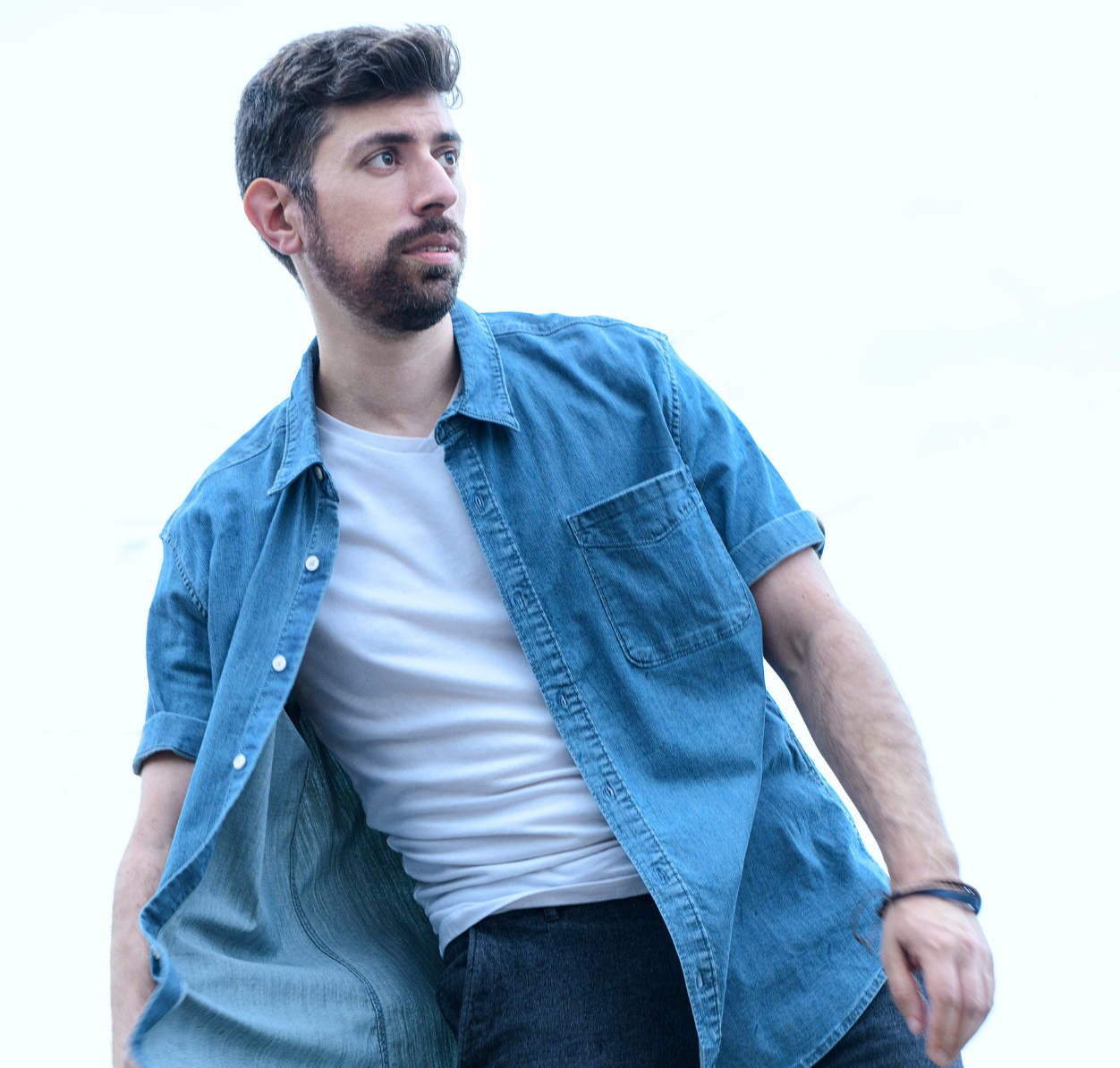 I Heart Market Street, Old Town Toronto’s cool new urban park, welcomes Jeremy Voltz to our street stage, located on the east side of Market Street between Front Street and The Esplanade.

Burned-out mathematician turned indie-soul artist, Jeremy Voltz’s music is inspired by thinking deeply about the people in his life and what he’d love to have the courage to say to them. Reminiscent of Jeff Buckley, Hozier, and Stevie Wonder, he has a voice that is powerful and haunting.  Voltz’s recent album, Weekender, produced by JUNO-winning Michael Wojewoda, delivers hook-heavy melodies with universal, heartfelt lyrics. A signed artist with Hyvetown Music Publishing, Voltz’s songs have been featured in film, television, and radio. His anthem, “One Day at a Time,” has millions of worldwide listens and inspired an illustrated children’s book.