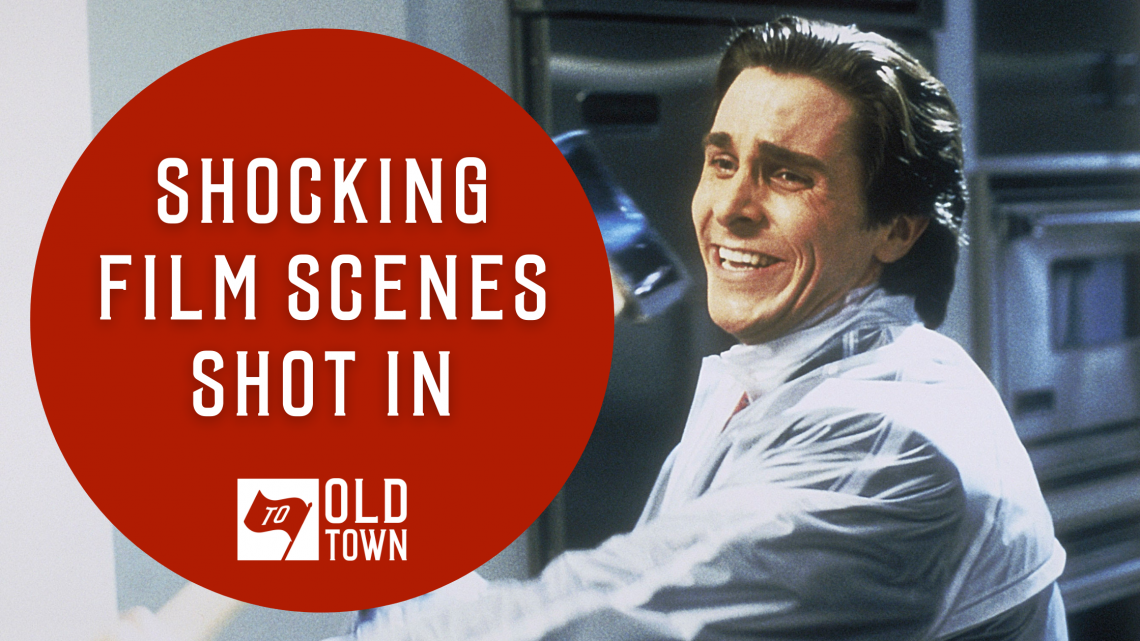 A constant and very familiar sight in Toronto, aside from the beautiful buildings, the bustling marketplaces, and, recently, the crowded patios, are the lights, cameras, extras, and a few notable stars that let us know that a film crew is shooting a show or a movie. Due to its affordability in shooting here along with architecture that changes depending on the neighbourhood you’re in, Toronto has played many cities over the years including Chicago, New York, Boston, Midway City, and even Batman’s own Gotham City.

Toronto is pretty famous for being the backdrop for many famous films and shows and we thought we would share a few of them that would have you pointing at the screen and saying “Hey! That’s in Old Town Toronto!”

Old Town Toronto was also the frequent hangout spot for wealthy New York investment banker and serial killer Patrick Bateman in 2000’s American Psycho. Starring Christian Bale and set in New York City in the 1980s, the film centers around Bateman, who lives the luxurious yuppie life of going to the best restaurants and bars while also…brutally killing people.

But OTT was where Bateman spent his non-killing time, meeting with colleagues over whiskey and cigarettes at the local exclusive lounge (shot in the Omni King Edward Hotel) and getting the uh…stains on his clothing cleared out at Valet Cleaning Services. And after a long day at work, the movie ends at the most bustling destination, Harry’s Bar (aka Biff’s Bistro). The movie actually ends at Biff’s, where Bateman has a realization about his actions and his future while everyone around him drinks and schmoozes. The table he was at in the film had beers, but we can’t help but wonder if Bateman would have switched to Biff’s famous Negroni (large of course) and a truffled brie, wrapped in phyllo with truffle, baked and served with grilled baguette and tomato fondue, as a way to console himself. 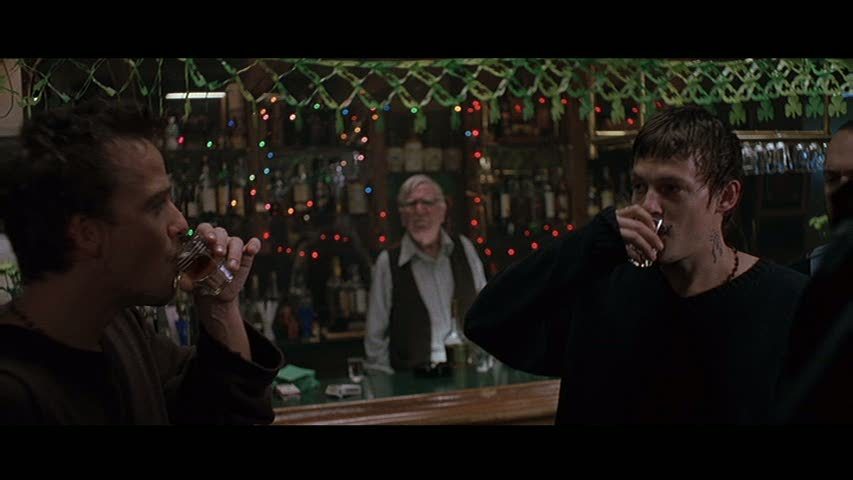 Tired of the rise in crime of their home city of Boston, Irish twin brothers Conner (Sean Patrick Flanery) and Murphy (Norman Reedus) are inspired by their catholic faith to cleanse the city of sin with their own brand of zealous vigilante justice, becoming controversial folk heroes in doing so. But before all of that, the brothers hung out at their favourite pub McGinty’s, where they drank and celebrated life well into the night. But hold on now, that pub looks a little familiar…

And of course Toronto played the famed city of Boston and the classically Irish pub was filmed at the oldest Irish pub in Toronto, McVeigh’s! And while McVeigh’s definitely has a list of amazing pub foods available, a nice tall glass of Guinness or a cheeky shot of Jameson would have the MacManus twins nodding in approval. 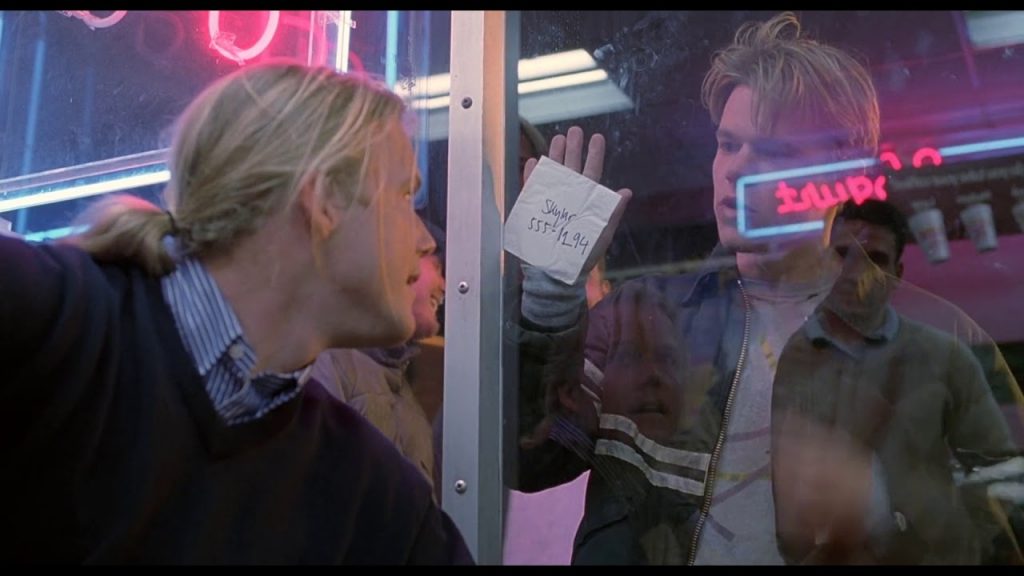 While the Upfront is sadly no longer with us (It’s now an F45 Training studio), we’d be remiss not to mention this location, in which Toronto once again plays the city of Boston for the Oscar Award-winning film Good Will Hunting starring Robin Williams and co-writers Matt Damon and Ben Affleck. The Upfront Bar & Grill is the location of the most famous scene of the movie that has been parodied countless times through other films and shows. Yes, we mean the “How ‘bout them apples” scene in which a snobby student gets humiliated by Will Hunting. 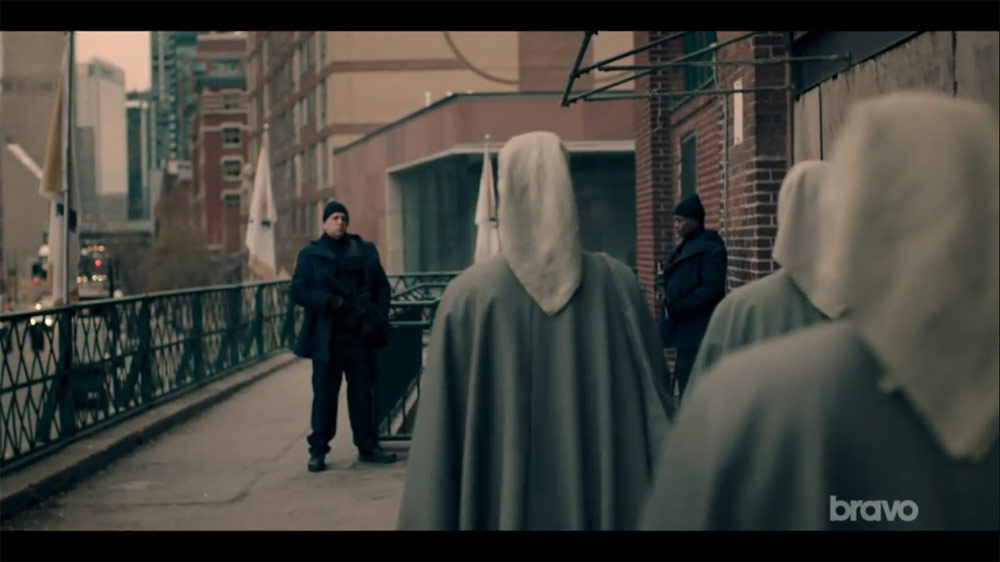 One of our favourite binge watches of the past few years has been a show based on a book by a great Canadian icon, Margaret Atwood. The Handmaid’s Tale is set in Gilead, a totalitarian society that used to be America but is now ruled by a fundamentalist regime that treats women as property of the state. Faced with a plummeting birth rate, fertile women are conscripted to be “Handmaids” to carry children for Gilead’s elite. It’s a show that touches on a lot of painful, important subjects and is perhaps one of the more recent big productions that film in Toronto on the regular, with many scenes shot in notable locations throughout the city.

One such scene is in the third season where the protagonist June goes undercover with a crew of Marthas (servants) where they walk along the eastern facade of St. Lawrence Market and down for a particularly grim walk down Market Street. 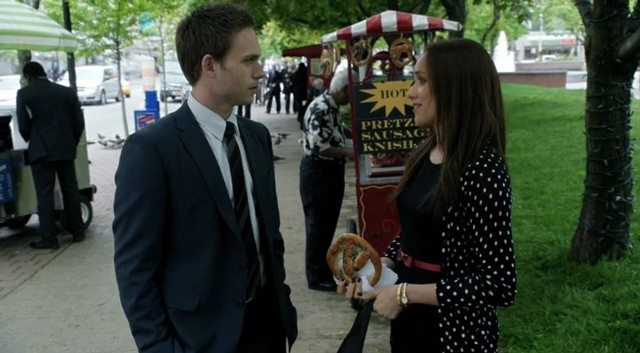 A park is often a good place to film if you want to pretend your film or show is set in another city without going through the trouble of changing all the road signs. And that’s just what happened in the hit show Suits in which our very own Berczy Park played the role of New York’s Central Park, with a street food vendor for that good New York authenticity? Berczy also played a park set in Chicago for last year’s film My Spy, starring Dave Bautista as a CIA agent who, due to circumstances, takes a young girl under her wing to show her the ropes of being a spy.

It’s okay though, there was a moment in Orphan Black, famously set in Toronto, where Berczy Park played its wonderful self by being the location in a video where main character Sarah’s double were having fun. 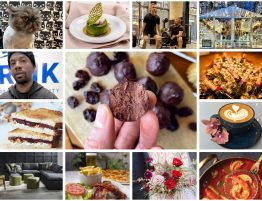 Are you excited for February? We are!  OK, before you ask if we are off… 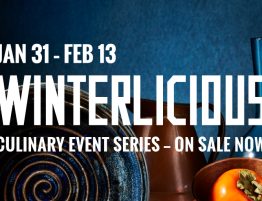 Winterlicious is BACK from January 27 – February 9, which means you can enjoy three-course… 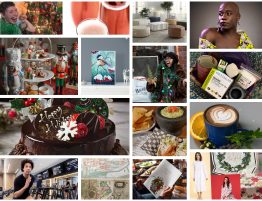 Holiday cheer has arrived in Old Town Toronto. With festive lights in our parks, decadent… 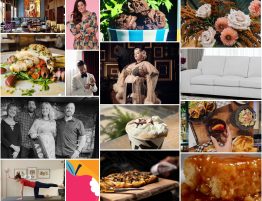 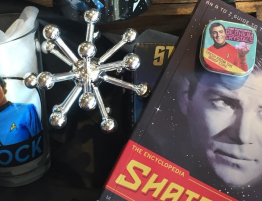 Geeks! Nerds! Lend me your pointy ears!  Coolness is something Toronto offers around every corner,… 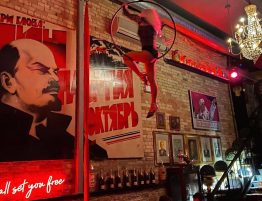 We’re bringing on the spooky goodness for everyone in Old Town Toronto this weekend. From… 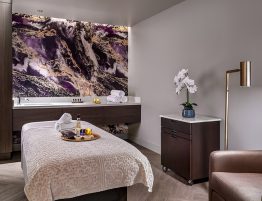 Cooler weather gives us the opportunity to slow down, catch our breath, and take some… 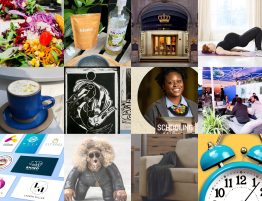 If you are looking for some fun fall experiences in Old Town Toronto, well then…